Some six years ago I wrote about taking the bus to Tirana’s airport. This post still gets many visitors, but things have slightly changed following the pedestrianization of Skanderbeg Square.

It’s now called Luna, and you find some information on the website of Tirana’s airport. The departure point has slightly changed, but otherwise the connection remains pretty much the same. It still runs every hour on the hour, though it now seems to run longer in the evening. It costs 300 Lek for a ride (around 10 times less than a taxi), which takes around 25 to 30 minutes. You buy the ticket on the bus (once it’s ready to depart; just sit in if you arrive earlier).

Departure is now behind the Opera & Ballet Theatre: 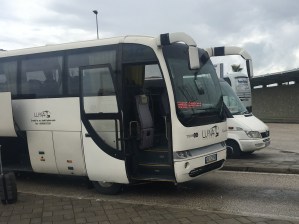 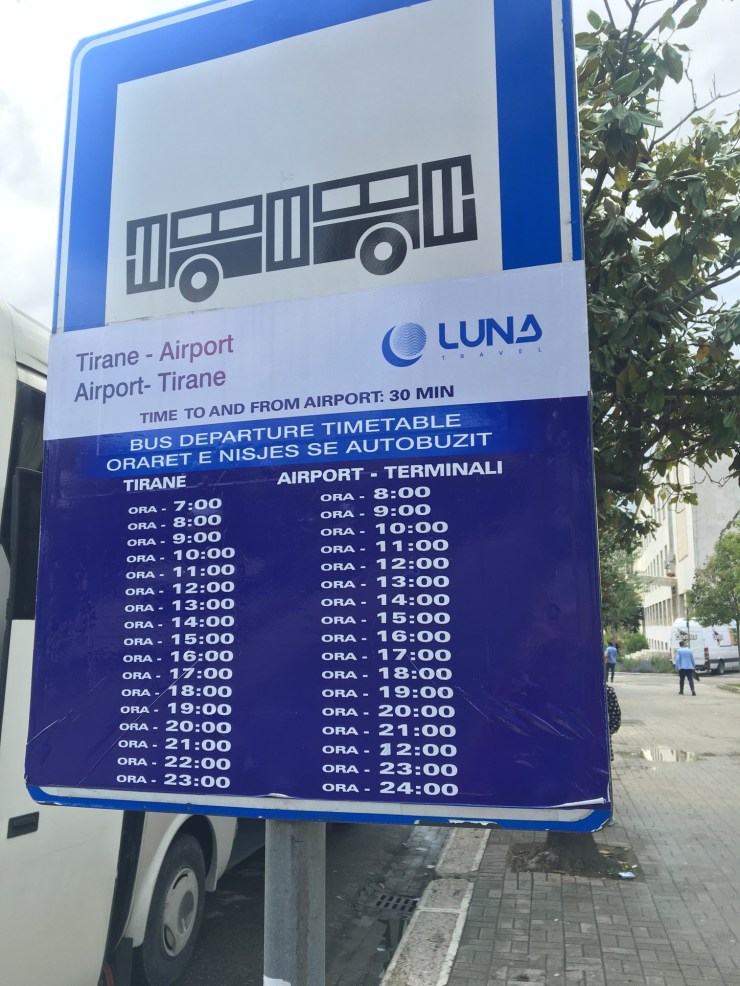 2 Replies to “Taking the Bus to Tirana’s Airport”