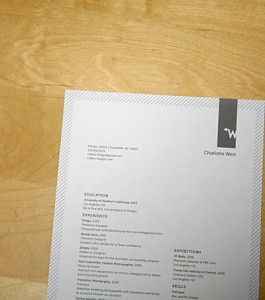 A new meta-analysis draws on correspondence tests in the US to show that levels of ethnic discrimination in hiring do not seem to have changed much since 1989. This persistence in racial discrimination is bad news, and indeed Eva Zschirnt and I have shown the same result across OECD countries a year ago. While policies have changed, especially in the European Union, looking at the ‘average’ from correspondence tests suggests that they may not have been effective — and that is bad news.

Correspondence tests are widely accepted as a means to identify the existence of ethnic discrimination in the labour market, and as field experiments they are in a relatively good position to make the causal claims we typically want to make. It turns out that most correspondence tests have not paid sufficient attention to heterogeneity, which — as David Neumark and Judith Rich demonstrate — means that they likely over-estimate the degree of discrimination. Unfortunately, most old studies did not vary the groups in a way that this could be fixed post-hoc. If we throw these out of the meta-analysis, we probably no longer have sufficient studies to make claims about changes over time.

Meta-analyses are no doubt an important tool of science, but there’s always a delicate balance to be struck: are the experiments included really comparable? Here we’re looking at field experiments in different countries, different labour markets, different jobs, and different ethnic groups. We can control for these factors in the meta-analysis, but with the limited number of studies we have, this might not be sufficient to silence critics. With correspondence tests, we only cover entry-level jobs, and despite much more fine-graded studies going into the field recently, we don’t have a tool to really identify why discrimination takes place.